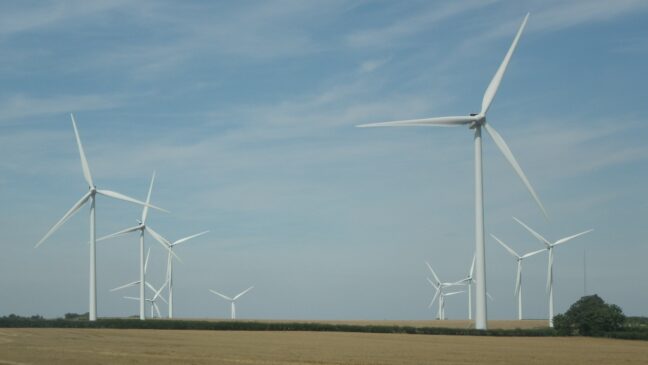 During the first quarter of 2020, for the first time ever, UK electricity became lower carbon than gas.

END_OF_DOCUMENT_TOKEN_TO_BE_REPLACED 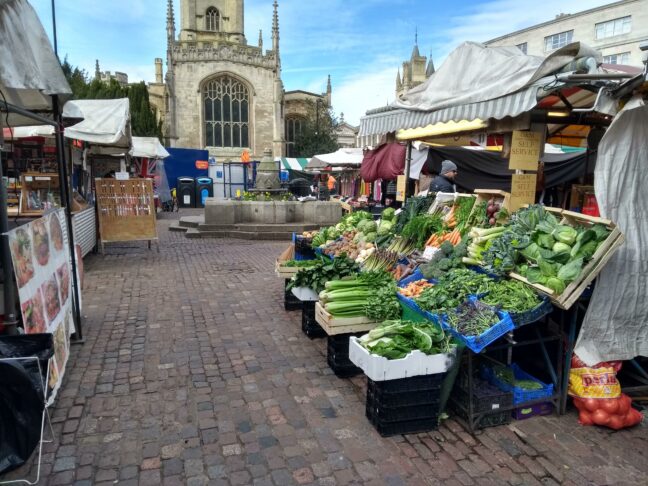 With the UK in lockdown, our immediate focus is rightly on tackling the Coronavirus emergency. However there are things we should be doing now so that when we emerge from this crisis, the world will be on track to tackle the climate crisis too.

END_OF_DOCUMENT_TOKEN_TO_BE_REPLACED 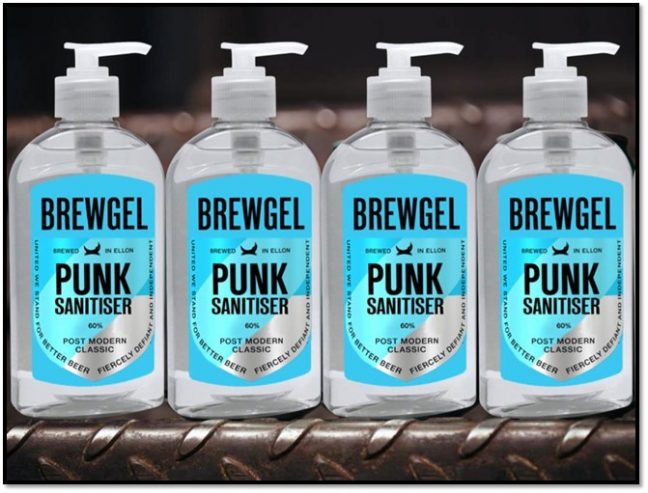 I am sharing some advice from a contact of mine, who put it together for his early stage companies.

The key message is to plan for serious economic disruption on a 12 month + timeframe. This is not a short term problem.

The more companies are able to be creative and flexible in responding to the very difficult times to come, the better their chances.

END_OF_DOCUMENT_TOKEN_TO_BE_REPLACED

On Feb 17th  I spoke at TEDx Newnham, on the challenge of embracing climate change.

You can see my talk here

You can see the full TEDx Newnham programme here 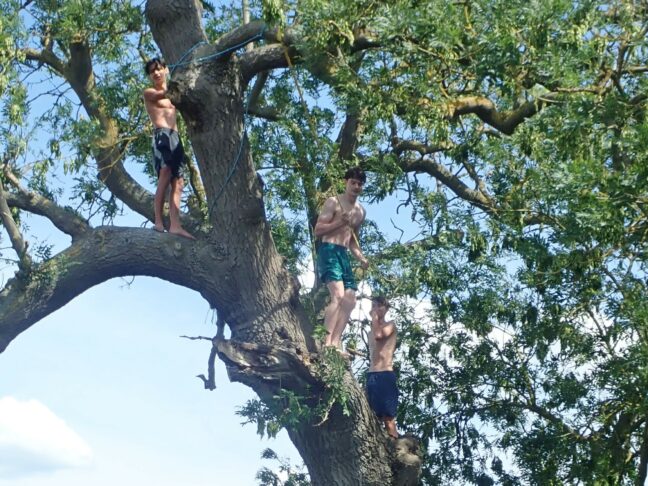 As the new school year starts, I always find it shocking how poorly many schools develop children’s creativity. Although creativity and innovation is fundamentally important for economic growth, in most schools it has become totally subservient to the need to push kids through ever more tests. END_OF_DOCUMENT_TOKEN_TO_BE_REPLACED 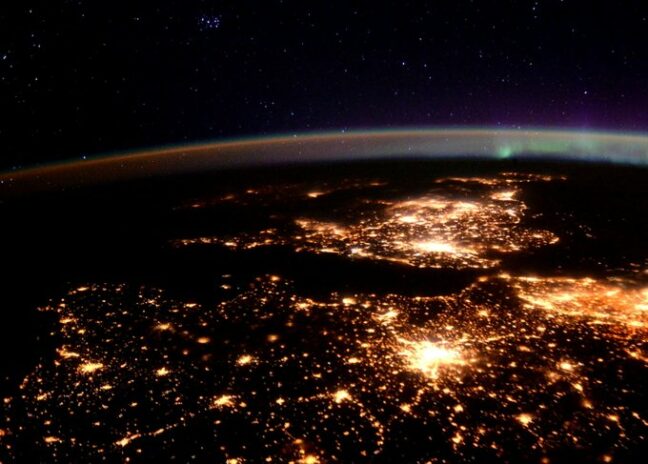 Some revolutions happen quietly, but have profound impacts.

We used to have the idea that “Mankind” was completely separate from “nature”. We thought that humans were the only species on earth with consciousness/intelligence/creativity, and that the Earth and its resources were there for us to exploit without comeback.

Some of us still do think this, but over the last few decades, it has become increasingly clear that none of these statements are true.   END_OF_DOCUMENT_TOKEN_TO_BE_REPLACED 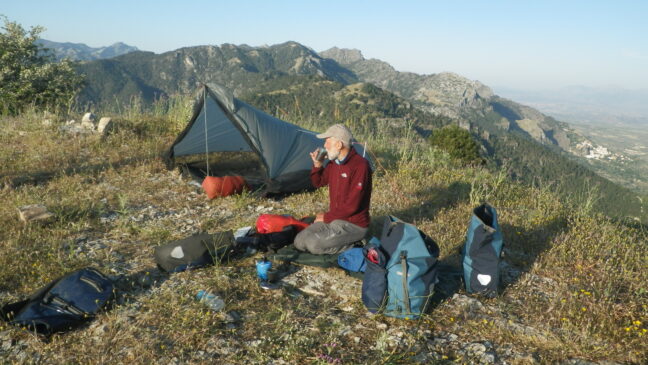 The other day I asked Mike (a pseudonym) , a mid-career manager “How’s it going?”  He replied with quite a tirade.

The essence was that while on holiday, he’d had the space to think about the underlying causes of problems he spent his working days battling with. He had just written (but thankfully not yet sent) a steaming email to his boss demanding that the problems were fixed, or he’d leave.  We discussed the issue (basically, a chaotic production department run by an increasingly alcoholic manager producing defective products that upset Mike’s customers) and came up with a constructive solution that he could propose to his boss.

This is of course the holiday season, and I find it interesting how common it is for people to return from holiday having had important creative insights into their careers or problems at work. END_OF_DOCUMENT_TOKEN_TO_BE_REPLACED 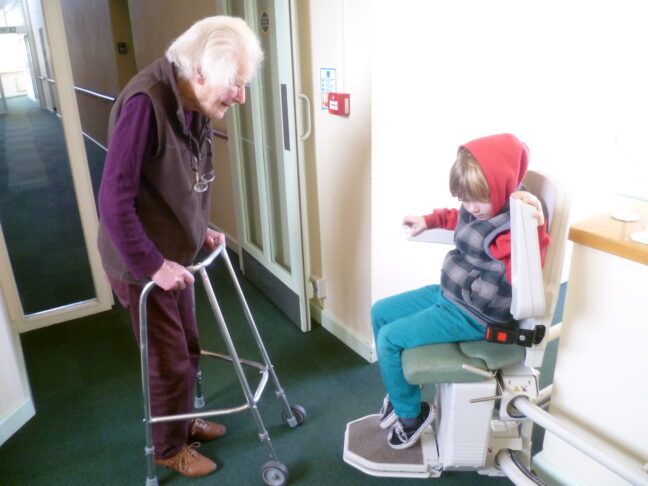 The other day I was helping develop some future scenarios, set in 15 years time, envisaging some of the surprising business consequences of the clean-tech energy transition.

Envisaging future scenarios is something I love doing, and I find it really quite easy.  It always surprises me that some people find it very hard, because it is an important skill, and one that can be developed. END_OF_DOCUMENT_TOKEN_TO_BE_REPLACED 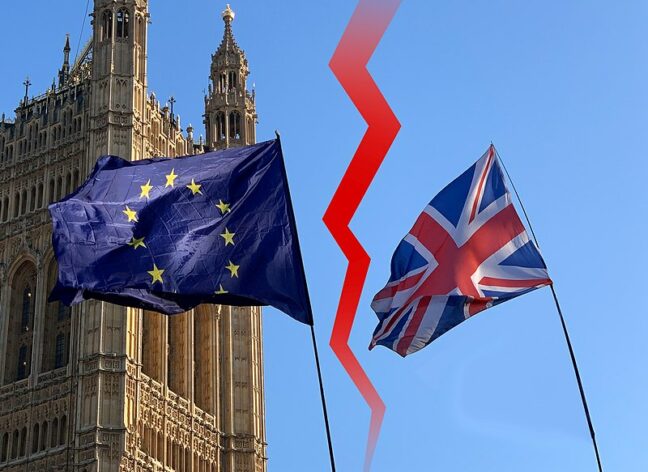 As the UK embarks on the complicated process of negotiating itself out of the EU, I found myself reflecting about the parallels with innovation.

Many R&D managers will recognise the feeling of being asked to achieve a complex multifaceted project with an apparently impossible timescale and distracting internal politics, while being under-resourced and under huge pressure to “just get on with it”.  END_OF_DOCUMENT_TOKEN_TO_BE_REPLACED 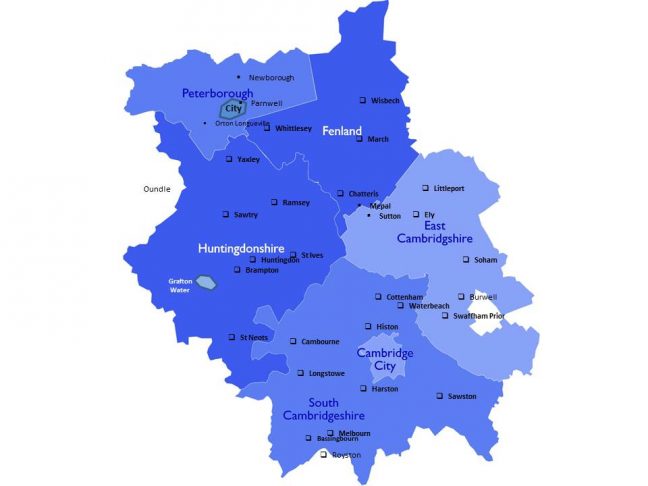 One of the important areas where the Mayor  could make a difference is in the whole area of the environment, climate change and sustainability.   END_OF_DOCUMENT_TOKEN_TO_BE_REPLACED